Omotola Jalade Ekehinde also known as OmoSexy, of Ondo descent, was born in Lagos State, Nigeria. Growing up in a family of five, her original ambition was to work in business management. While awaiting her results from university, she began modeling to earn a living. 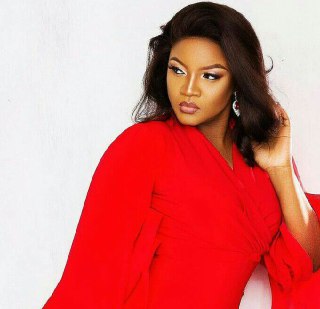 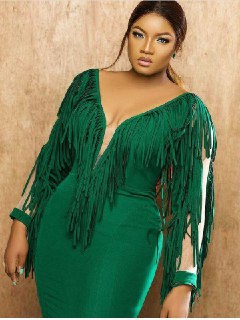 Omotola was introduced to acting by accompanying a friend to an audition. Her first acting role was in the 1995 movie, Venom of Justice, directed by Reginald Ebere. She was given the lead role in the movie, which set the stage for a flourishing career in the Nollywood film industry. She got her first big role in the critically acclaimed film Mortal Inheritance (1995). In the movie, she played a sickle-cell patient who fights for her life despite the odds of survival. The film is regarded as one of Nigeria's best movies ever made. Since then, she has starred in several blockbuster movies, including Games Women Play, Blood Sisters, All My Life, Last Wedding, My Story, among others. 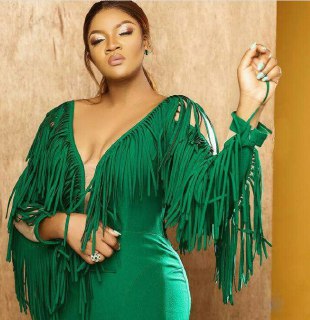 After a career defining role in Mortal Inheritance, her portrayal won her "Best Actress in an English Speaking Movie" and "Best Actress Overall" at the 1997 THEMA (The Movie Awards). She was the youngest actress in Nigeria at this time to achieve this feat. 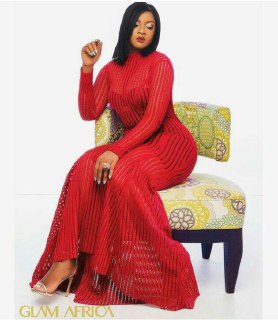 Omotola has gone on to win over 40 domestic and international awards. She is considered Africa's biggest box office actress. In 2015, she celebrated her 20th anniversary in the entertainment industry. She has appeared in about 200 movies and is still rocking on. She is timeless, graceful and her aura is just sweet and infectious. I keep asking how one woman could possibly have all that "sexy" up her sleeves after kids. She seems to be drinking from the fountain of youth. lol
at August 08, 2017

The manager suggested doing a signature cocktail during cocktail hour, which turned to be a huge hit. There is a full bar close to the entrance area, so we were covered there too. Dessert at Seattle Wedding venues was a presentation of cookies (all looked homemade) and my favorite was the white chocolate, macadamia nut.

A business has posted a spam comment to this blog post. The link in the comment goes to a website that submits over 100 comments per day to blogspot sites with a link to their site as an opportunity to make their site look more popular to search engines like google. If you read the comment and look at the link they inserted, you will notice it is not helpful to your readers and it doesn't even make sense to be linked other than for their own business needs. If you would like to mark it as spam to prevent them from using you, follow the instructions here: https://support.google.com/blogger/answer/187141?hl=en 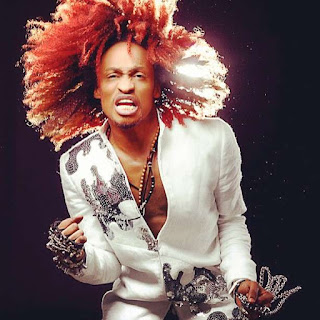